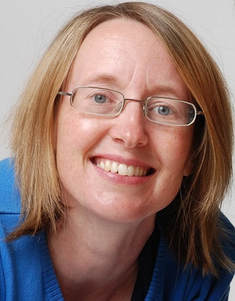 Born in London, Ingrid Keedy (Nee Attwater) started to play the piano and flute at an early age. She was awarded a full bursary to study at the Purcell School and whilst there, played in many recitals – both solo and chamber music. She was a participant in numerous masterclasses including Tamas Vasary and Sidney Harrison. She played her first concert at the age of eleven and her first solo recital at the age of sixteen. She won a scholarship to the Guildhall School of Music and Drama where her teachers were Edith Vogel and Norman Beedie. There she was active as an accompanist chamber musician and soloist. She has performed concerti by Mozart, Shostakovich and Saint Saens, has played at the South Bank and given solo recitals at regional summer festivals, music societies and other venues.